Plant a tree in memory of Donald
An environmentally-friendly option 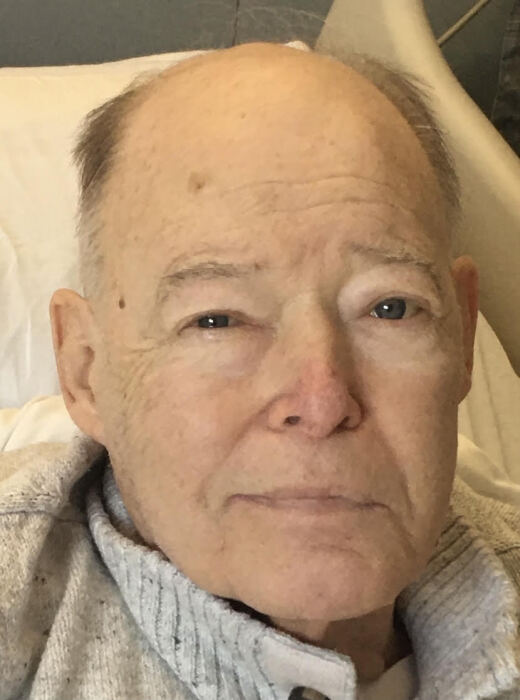 Donald (Don) Kaye Millisor was called home peacefully to be with the Lord at 4 AM on March 8, 2021, to receive his wings and halo. He was born on February 18, 1942, in Marion, Ohio, to the late Howard T. Millisor and Wave (Conway) Millisor of Marion, Ohio. He then went on to marry his beloved wife Barbara (Bledsoe) Millisor on September 4, 1976, and they recently celebrated their 44th wedding anniversary in September. They were then blessed with 3 children Jerry (Elizabeth) Foos, Jeremy (Kim) Foos, and Melissa (Bob) Foster. He dearly loved his 4 grandchildren Kyle Foos, Victoria Counts, Aubrey Foos, and Christopher Thompson as well as his 3 great-grandchildren Ryker, Rosalie, and Sully. His priorities in life were providing for his family and devoting his life to his wife and children. He and his wife were best friends and they gave their children an example of what true love was. He showed his children how to be hardworking individuals and to stand up for themselves in any situation but he also showed them how to have a heart of gold. He worked in various factories over the years to include 20 years at Tecumseh in Marion and retired from Walmart in Delaware. He was also a Godly man and was baptized at Orton Street Baptist Church. His family took comfort in knowing there was already a place in heaven for him waiting. One of his favorite hymns at church was “How Great Thou Art.” His family is greatly comforted in knowing he is now safe and secure resting in the everlasting arms of the eternal God. Don’s grateful family will remember him as a devoted and loving husband, father, grandfather and great-grandfather. He will continue to inspire his family with his life and example of what a man should be. In his spare time, he loved to hunt, fish, and camp with his family. Anyone who knew Don was aware of his love for his Ohio State Buckeyes and the house shut down like a holiday when they played. He loved to watch games in his only most animated fashion with his daughter and grandson. Don is preceded in death by his parents, a brother, and beloved brothers-in-law Roger Blankenship, James Easterling, and Davey Bledsoe he always viewed as his own brothers. Services will be held sometime at a later date for immediate family in the Marion area.

Plant a tree in memory of Donald by clicking here.
To send flowers to Donald's family, please visit our floral store.

A service summary is not available

Plant a tree in memory of Donald
An environmentally-friendly option

Plant a tree in memory of Donald

1 tree planted in memory of Donald

Thanks Melissa for the kind words

Harley Hoover if you can somehow see this message, my family and I truly appreciate your kind words. Daddy LOVED his sports and glad you got to share this with him. Like you commented about his laugh, I can still hear it now. I love reading different stories and memories others are sharing about him on social media and his obituary site. I remember years ago when I tried booking my wedding photos through you (but unfortunately you were booked) and I happened to tell dad your name and he remembered you. In that Don voice of his he said “Well that’s ‘ol Harley Hoover I used to work with.” Years later and he still talked about you like it was yesterday. Again, thank you so very much for your story of my dad and your condolences to our family.💕

Sorry to hear of the loss of Don. My second real job (after McDonalds) was working at Twin Fair in the Mall. I worked there from 1973-79 and my first few years I had the pleasure of working with Don during the evening shifts. He would come in and do a 5-9:30 pm after a full day at Tecumseh. I was in the sporting Goods department and he was in hardware. I just graduated high school and was pretty green on hardware knowledge, but with his help I learned a lot about hardware. I will never forget the time a group of us guys and Don went to a Cincinnati Reds game together and got to see Tom Seaver pitch. Don had that laugh that was always reassuring. I wish we could have seen more of each other after he left, but our lives took different paths. The time I had with him was special as I am sure it was for the family. Please accept my condolences.

A Memorial Tree was planted for Donald K Millisor

Plant a tree in memory of Donald